Abuja based Gospel music artiste Fada Sheyin, who brought us the amazing video, shot by Unlimited L.A, for the song “It is Possible” featuring Gospel singer Samsong teams up with video director T.Frizzle of Frizzle & Bizzle Films for the video of “Higher”.

“Higher” is one of Fada Sheyin’s most recent recordings, an uptempo dance song that is bound set ablaze the praise alter in churches, homes and otherwise.

Fada Sheyin is known for his giant strides. In 2016, his concert “Abuja Praise Trybe” brought the likes of Frank Edwards, Samsong, Chris Morgan, Wole Oni, Opera Davids, Maurice Morgan and more to the city of Abuja for a night lit with celebration and thanksgiving. An offshoot of the concert saw the winner of his music challenge walk away with N200,000.

He dropped the video for “It is Possible” in the last quarter of 2015 and got the airwaves in a frenzy. The video shot in Lagos by Unlimited L.A still enjoys airplay on top TV stations both free-to-air and cable. His single “Yabo” featuring Solomon Lange is still a favorite for many a fan.

Other wave making singles by Father Sheyin includes “Mighty God”, “Jolly” and more off the “It is Possible” album.

“Higher”, the video drops on the 14th of November, 2017. See more behind the scenes pictures below: 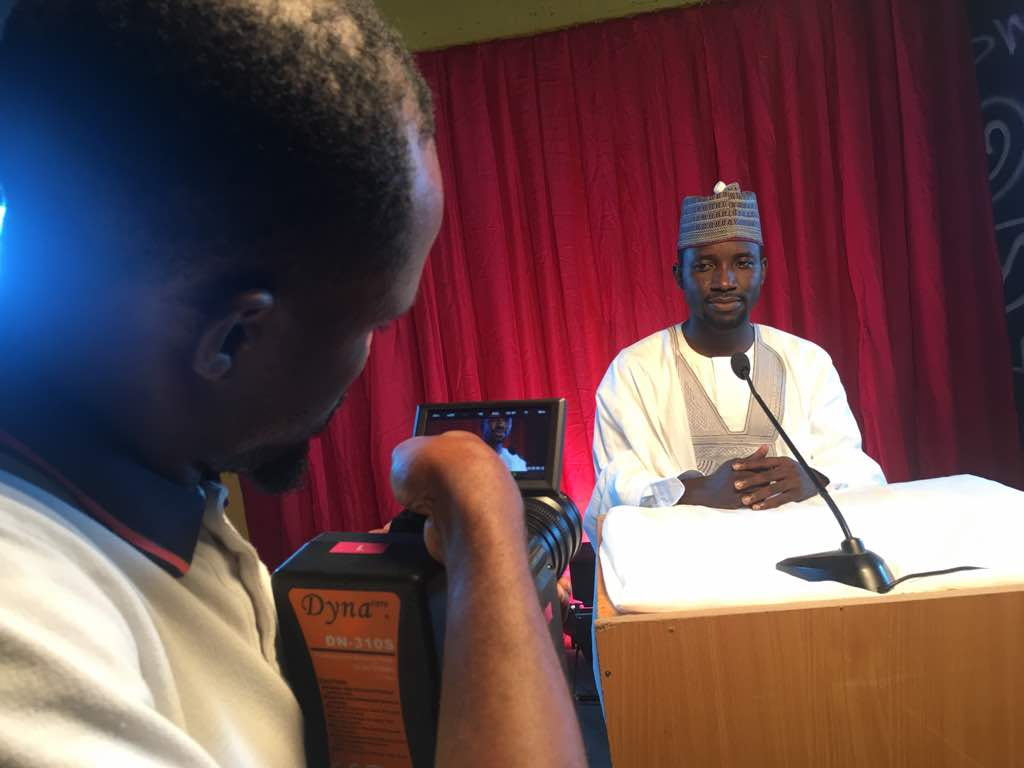 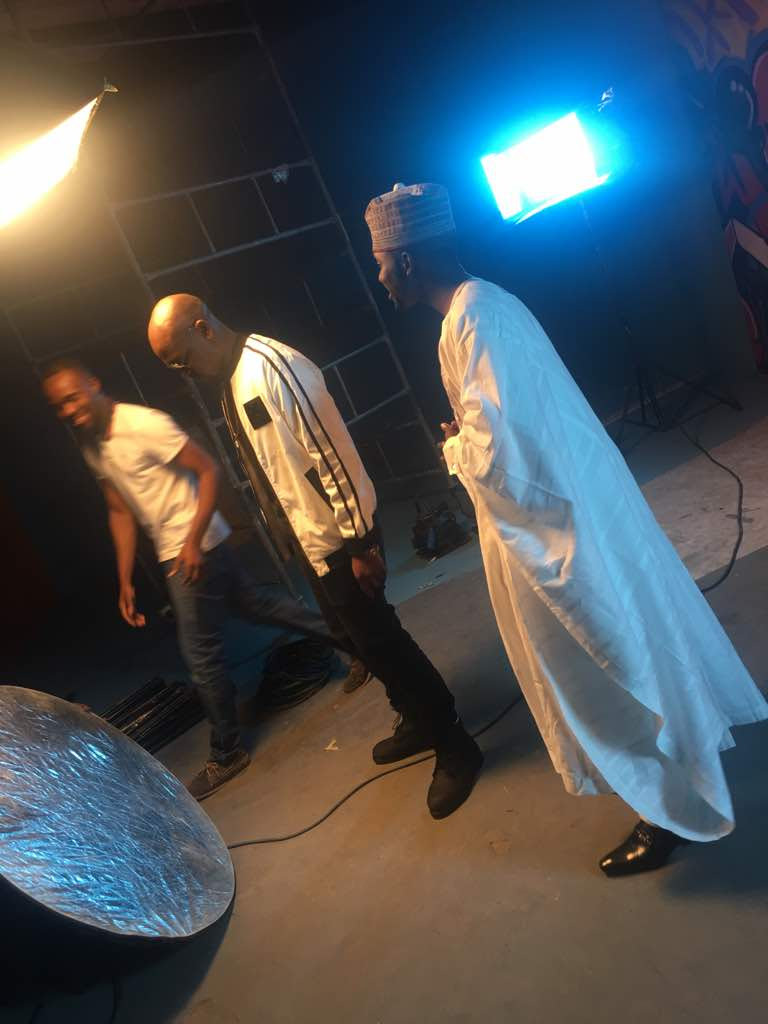 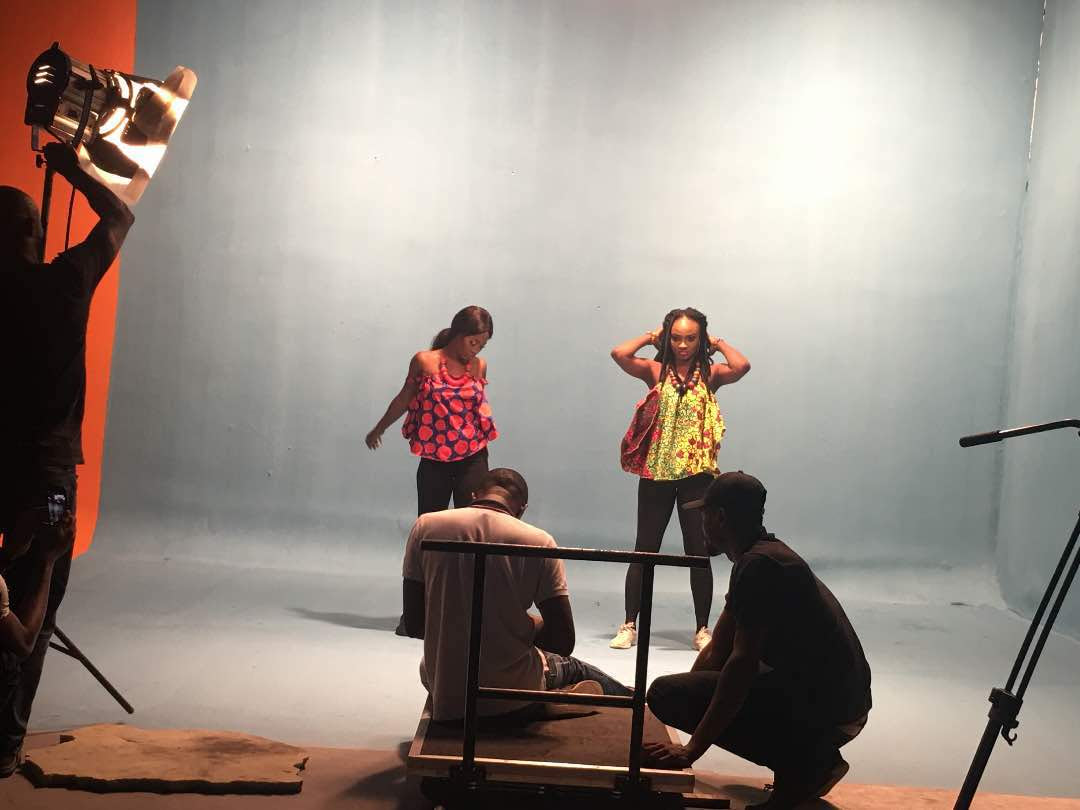 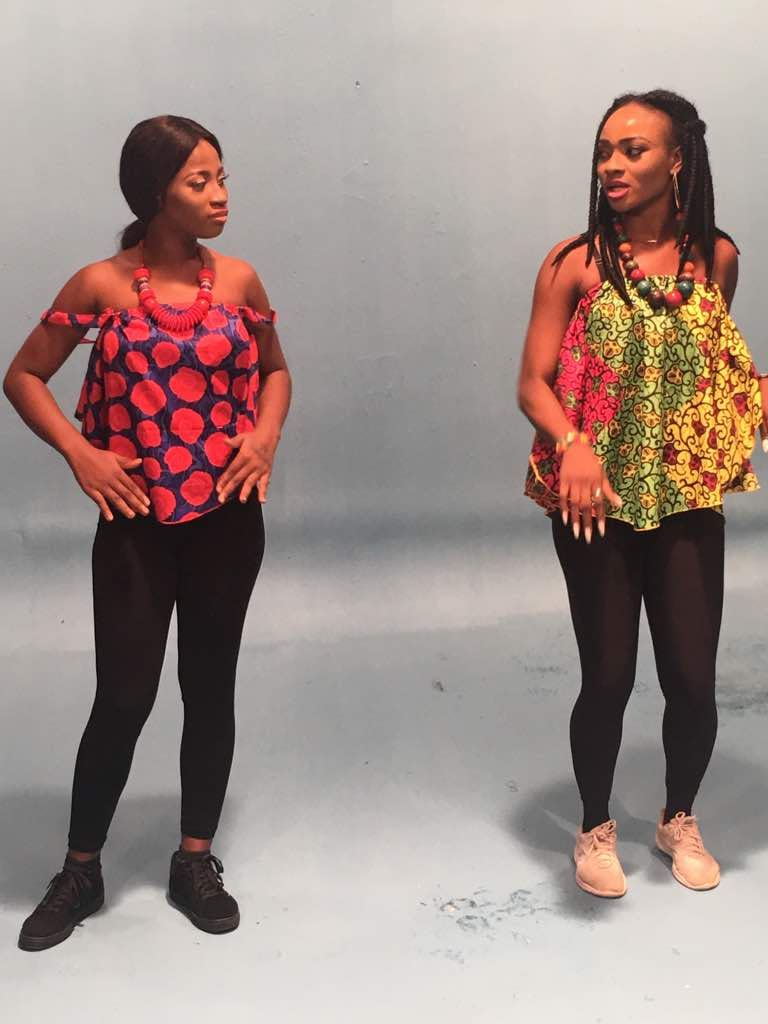 Sammie Okposo “Sing it Win it” Online Contest To Continue this Sept.

“We Are Not Opening Church Yet” – Pastor Godman Akinlabi Tells Members