Following the major success of Sammie Okposo‘s 2019 release “Sing Halleluyah,” the Iconic Gospel music minister kicked off the Sing Halleluyah Europe Tour that saw him gracing the stages at specific locations in Italy, Switzerland, Belgium and Paris, between the 26th of December, 2019 and the 17th of January, 2020.

Sammie Okposo returned to Lagos to bless the audience at the Women on the Winning Edge 2020 African Praise with Rev. Funke Felix-Adejumo, on the 19th of January, 2020. He ministered alongside other Gospel music ministers including Nathaniel Bassey, Mercy Chinwo, Tope Alabi, Mike Aremu, amongst others.

“Sing Halleluyah” by Sammie Okposo became quite popular in 2019, following the release in the month of May, it generated quite a number of cover versions and dance viral video clips that Sammie Okposo decided to put some of the videos together and created a mashup. He titled it “Sing Halleluyah Video Combo.”

31st night saw Sammie Okposo back at Trinity International Christian Centre, Parma for the cross over service. The service was hosted by the senior pastors of TICC, Parma, Pastor John and Lizzy William.

He kicked off the new year with Apostle John Sagoe at the New International Church in Biel, Switzerland. The programme tagged “Week of the Alter” ran from the 2nd of January to the 8th of January, 2020. Sammie Okposo blessed the audience on the 4th and 5th of January, which was the first Sunday of the year. 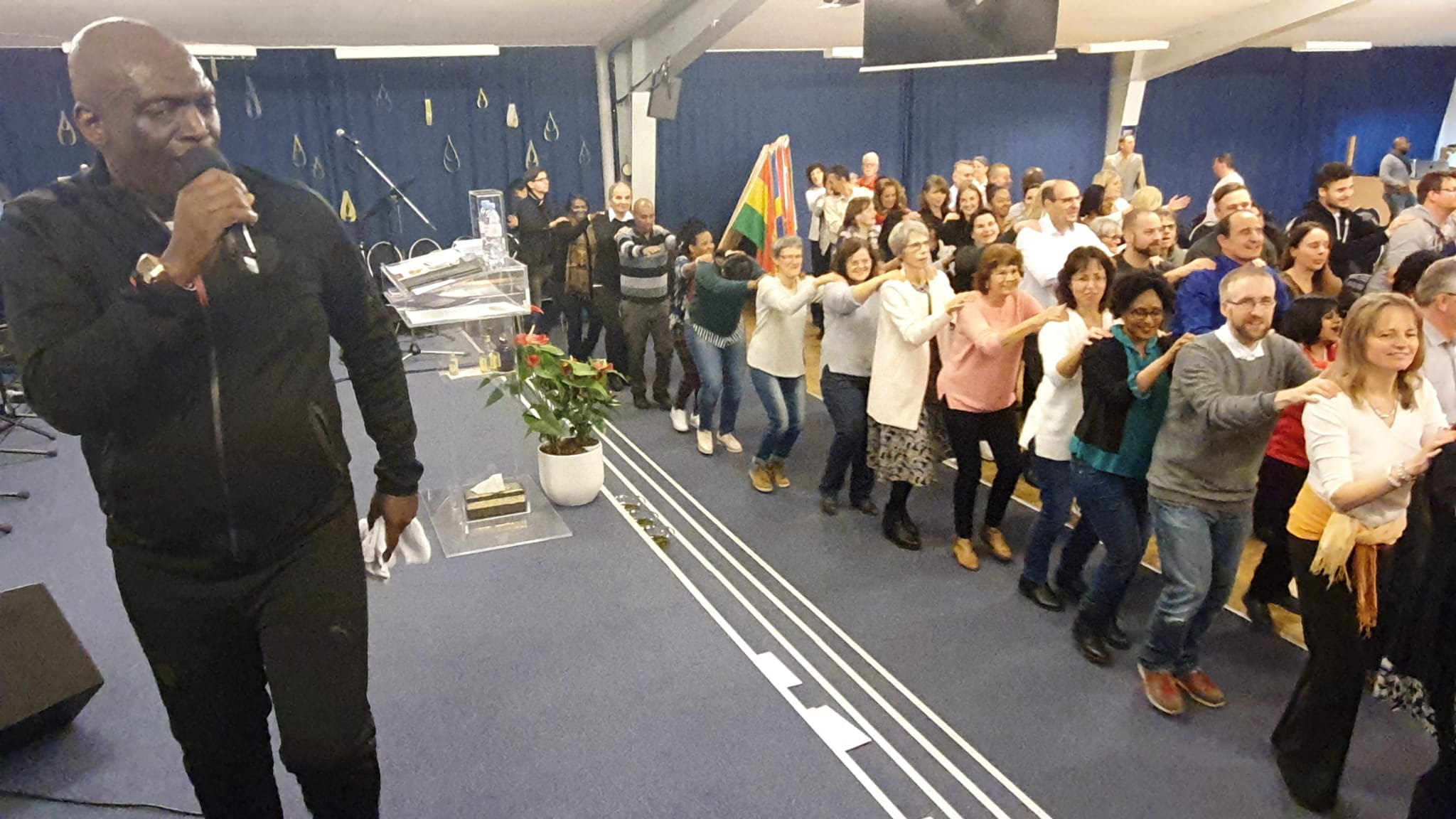 Following the appearance at the New International Church, Biel, Switzerland, Sammie Okposo announced the forthcoming release of the new live single titled “I Have Never Seen God Change.” The song is due for January 31st, 2020 release. He also announced the forthcoming Sammie Okposo Praise Party (SOPP) tour which will see the award winning international Gospel music minister in Germany and USA. The SOPP tour hit Bremem, Germany and Amsterdam in January 2019. It will be returning to Bremem on the 16th of February, 2020. This is after touching down in Hamburg, Germany on the 14th and returning to Amsterdam on the 15th of February. 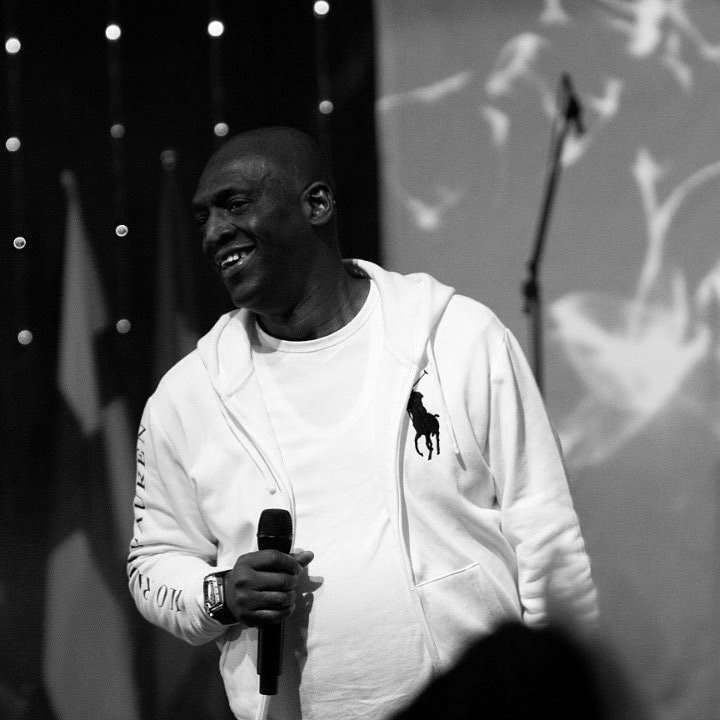 On the 12th of January, 2020, Sammie Okposo was at Transformation Power Ministries, Opwijk, Belgium where he ministered alongside other Belgium based ministers including Urban Gospel music minister Winnie Martins, Glory Adamson and K.Blast. The event tagged “Exceptional Grace” was hosted by Apostle Chuks Nduka.

The Sing Halleluyah Europe Tour rounded off with Paris, France on the 17th of January, at Glory-Land Int’l Church. The event hosted by Bishop Clement Eriakha also featured other Gospel music ministers including Minister Nelly, The Nations Crew and Ministers 2xy. Sammie Okposo who is presently in Lagos, Nigeria is gearing up for Dee Jones’ Breakout Concert and Live Recording holding on the 22nd of February, 2020. The concert will also feature JJ Hairston and Tim Godfrey.

In March of 2020, Sammie Okposo will be touring 6 cities in Canada including Edmonton, Winnipeg, Calgary, Ottawa, Montreal and Toronto. Also in the pipe is a Caribbean tour that will see the veteran Gospel music minister in 6 Islands in the Caribbean, this May.