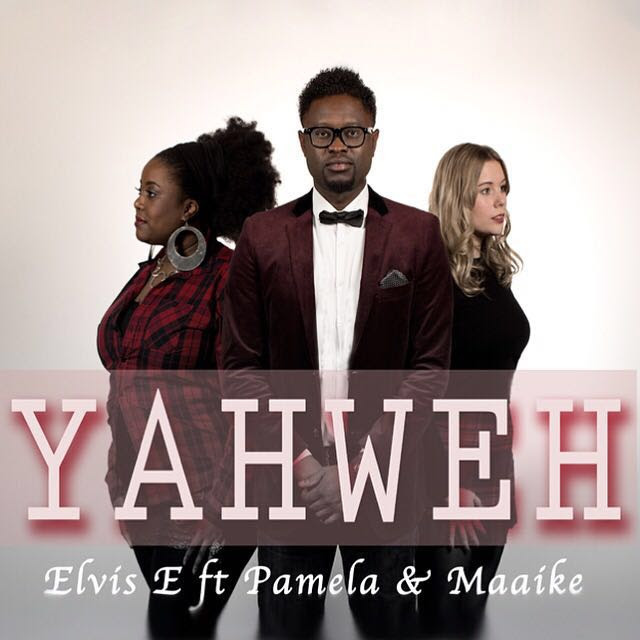 NETHERLAND – Europe based Nigerian Gospel artiste Elvis E. just released a new single YAHWEH featuring Pamela And soloist Maaike, the trio combination brought out a Mavelous tune of worship to keep its listeners with a huge urge to worship.

The Netherland Nigerian Elvis Ediagbonya born and raised in Benin City has worked with various Nigerian artistes like Nathaniel Bassey, Sammie Okposo and so many more. He has also worked as a musician at House On The Rock Lagos.

Elvis Ediagbonya moved to the Netherlands in 2004 and since then has been ministering his well given music skills to God’s worship which has gotten him being an established gospel artiste.

The song YAHWEH was released on 4th January 2014 and since then has gotten massive media attention. Became No. 2 on Radio Shalom Suriname and Inspirational Song of the week.

It also got immediately aired at Trace Gospel France which got attention from countries around the globe. Here is an awesome visual of the single directed By Silvatechproductions UK.

It’s really a dube video, have you gotten inspired before? Try to see.

PROMOTE YOUR SONG WITH US